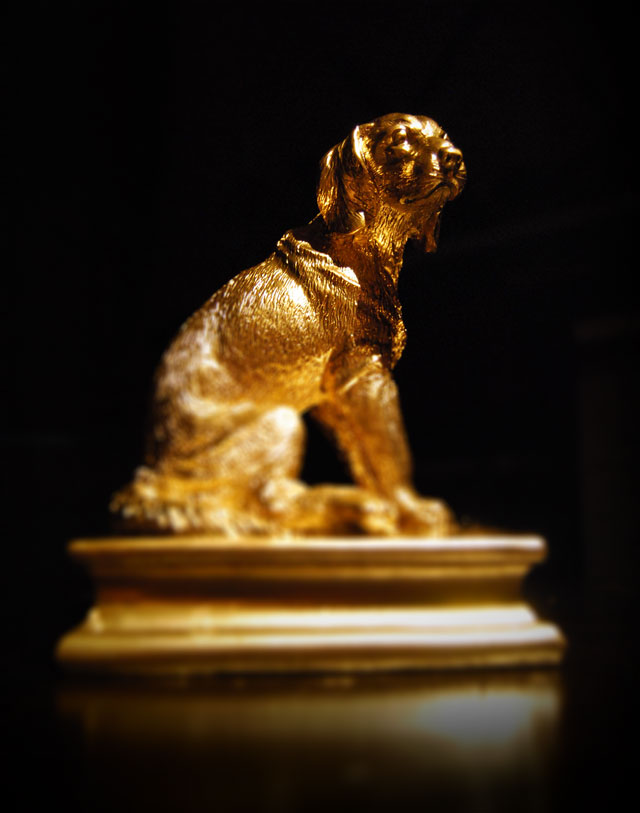 Show me your typeface, and I’ll tell you who you are. Don’t like who you are? I can help you with your change. This is in short the essence of a typotherapy session. To explain what typotherapy is, we need to go 2 steps back.

Once graphology – the study of handwriting – was a booming industry. Handwriting can reveal a lot about somebodies personality, and there was a market for specialists in that field. But meanwhile the art of deducing a person’s character from his handwriting is slowly being replaced by graphotherapy. In some countries, like India, this is an upcoming movement, which is the opposite of graphology. The idea of graphotherapy is to improve your personality by improving your handwriting. Graphologists will say that handwriting is body language, and like any other body movement (the way you talk, the way you look) will affect how you feel. Become a better human being by improving your handwriting. Think about that.

Typotherapy does the same as graphotherapy, but then with typefaces instead of handwriting. A typotherapist will not only analyze your font choice and deduce your character from your choice, but afterwards will help you to improve your font choice if necessary, and improve your personality in this way. Becoming a better human being by making better font choices. Think about that too. 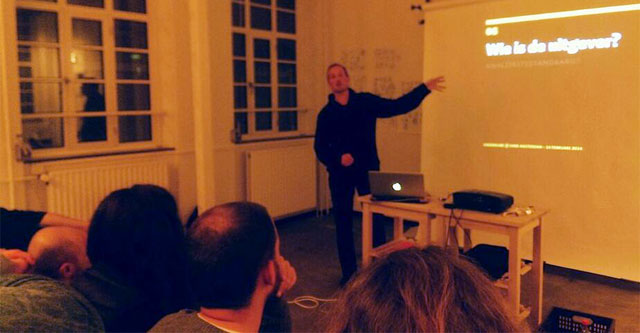 Underware’s typotherapy session at the Amsterdam based design studio Grrr.

When invited by the lads of the Amsterdam based design studio Grrr, we hold our first typotherapy session yesterday and analyzed the identity of their studio by taking a close look on their corporate font. Before the session started every employee completed a questionnaire, revealing every individual character (of course including the infamous “if I was a dog I would be a…”). Combined with an hour-long in-depth analysis of their corporate font, this could only lead to one conclusion: their corporate font = OpenSans = hail-fellow-well-met labrador = dog of the type designer of that font = canine equivalent of the founder of Grrr = win-win-win = Golden Typotherapy Trophy. 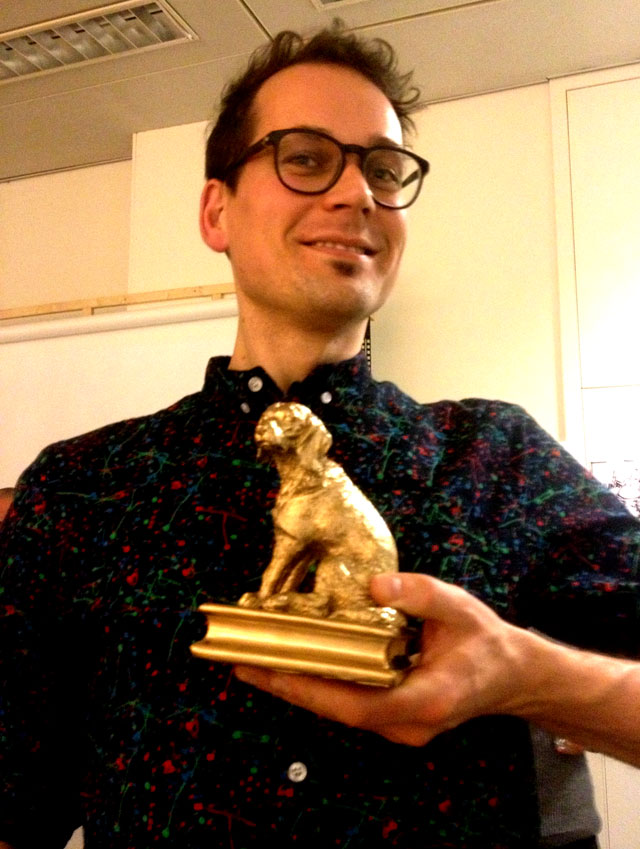 Rolf Coppens, founder of Grrr, one of the two proud winners of the Golden Typotherapy Trophy.